The Holy No and the Hail No 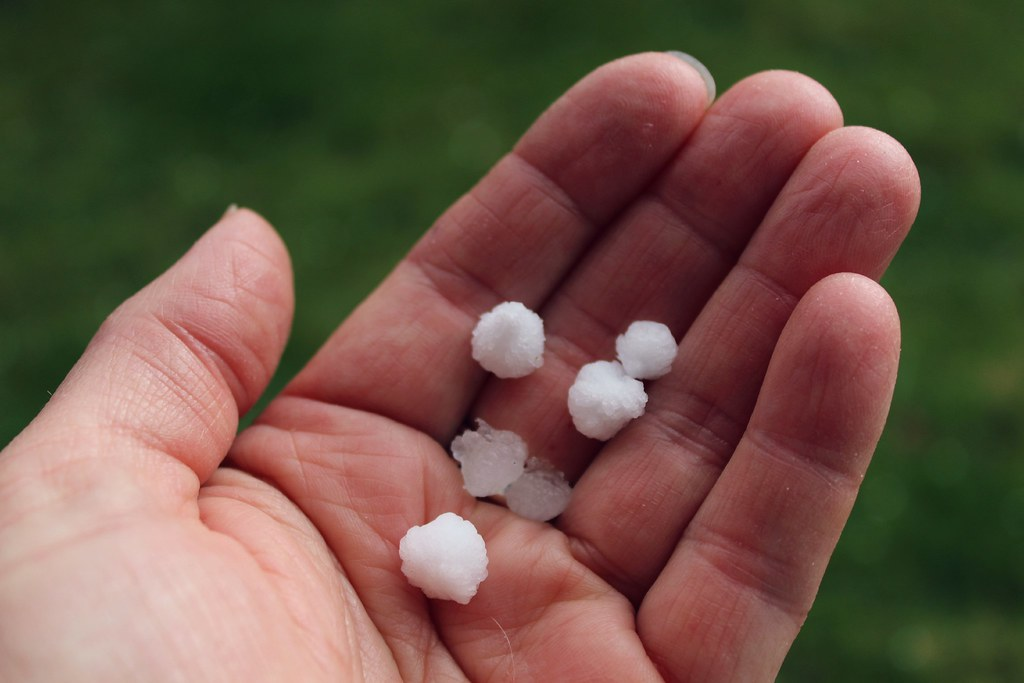 "hail stones!" by my little red suitcase is marked with CC BY 2.0.

My adventures recently put me near my church and, even with a storm forecast and obviously near, I felt called to walk the labyrinth and headed to the exposed top of the hill to walk.  A hailstorm started as I reached the labyrinth and I thought that nothing could be more Biblical than an outdoor contemplative prayer exercise during a hailstorm, so I persisted.  Hail is rare in April in Pennsylvania and the storm only lasted about a minute.  Ice in your ears builds character, or something.

Not long ago, I wrote about the miracle of God’s timing and how what often seems like No is actually Not Right Now.  Lately, and especially at the labyrinth, I found myself thinking about No.

We like Yes.  It’s friendly and warm and easy and polite.  We like to say yes and we expect to hear yes when we ask for something.  Psychologists talk about the Big Five Personality Traits, which are often represented by the mnemonic device OCEAN (openness, conscientiousness, extraversion, agreeableness, and neuroticism).  Yes fits perfectly with openness and agreeableness.

Yes also fits perfectly with our culture.  If having one of something is good then two are better and surely a dozen is at least twelve times better than one.  I just moved and I was disappointed by how much stuff I have, how many things to which I have said yes, that I lugged up three flights of stairs and then had to lug back down.  I now have fewer end tables, which would be a long story hard to understand, and still too many t-shirts, which is probably so common a story as to not be worth telling.  I sweated and bled and paid to move some things that I don’t need and I’m not sure that I actually want, and somewhere in the back of my head, I keep hearing a quote from the movie Fight Club (1999), about how the things that you own wind up owning you.

Not long ago, though, and I don’t recall the source, but I read that Warren Buffet has observed that successful people tend to say No more than Yes.  We don’t like No.  It’s unfriendly and cold and prickly and rude.  No is hard to hear and often hard to say.  Some people can’t accept it or express it at all.  No often triggers an argument and a demand for an explanation, whether due or not.

I have been re-reading Grit by Angela Duckworth (2016), and a few days ago came across her treatment of the same idea from Warren Buffet.  It was like a hailstorm in the book and so I had to stop and listen.  The context for Duckworth and Buffet is that we are limited in time and energy and that successful people focus on a narrow set of intermediate goals that all point to one large and worthwhile goal.  They say No to everything that doesn’t fit within that system of goals, because everything else interferes with, prevents achievement of, that one large goal.  Yes gets in the way.

There are many other examples of this.  There is the sculptor or carver who says, “I just remove everything that isn’t (the intended creation).”  There is Scripture, saying to remove whatever gets in the way of your connection to God.  As I think about, and pray over, the word No, I’m coming to like it more and more.

I think that No keeps us on the path to where we need to be.  It can feel mean, can feel wrong, that we are being denied something that we think that we should have, even when we say it for ourselves.  I’m still rolling this thought around in my head, now that the hail in my ears has melted.  I'm not sure yet, but something sounds good about a life in which I say no to everything that is not life. 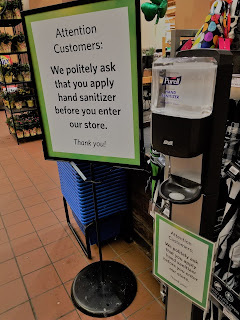